He shared that the National Average Grade (GPN) have improved with a score of 5.10, as compared to 5.15 last year. A lower GPN score means better performance. 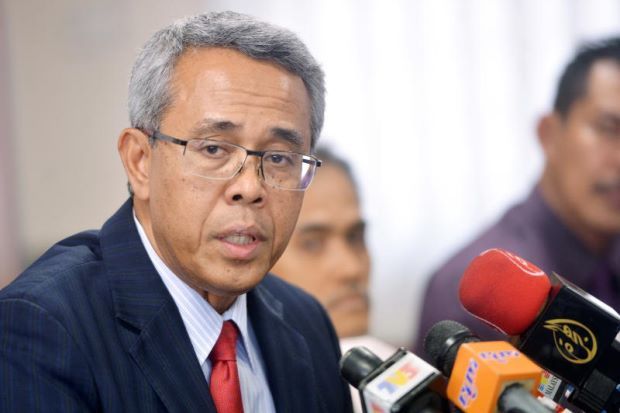 Among the core subjects that recorded improvement are Bahasa Melayu, English, Islamic Education, and Science with Islamic education. Mathematics, on the other hand, recorded the highest drop.

There was also a decrease in the number of straight As.

Read More: Ways to Get your SPM Result

Despite the decline, Khair Mohamad said that the students' individual performance for SPM 2016 was much better than in 2015.

He also noted the improvement in the scores of the candidates from urban and rural areas, showing an increase of 0.05 and 0.08 respectively.

With Reports from Yahoo and The Sun Daily