From 26th – 29th September 2017, 15 students from the School of Hospitality, Tourism and Culinary Arts (SHTCA) had proven their excellent capability in culinary arts by clinching 28 awards from Culinaire Malaysia 2017, a competition held in conjunction with the Food and Hotel Malaysia (FHM) 2017 exhibition at Kuala Lumpur Convention Centre. 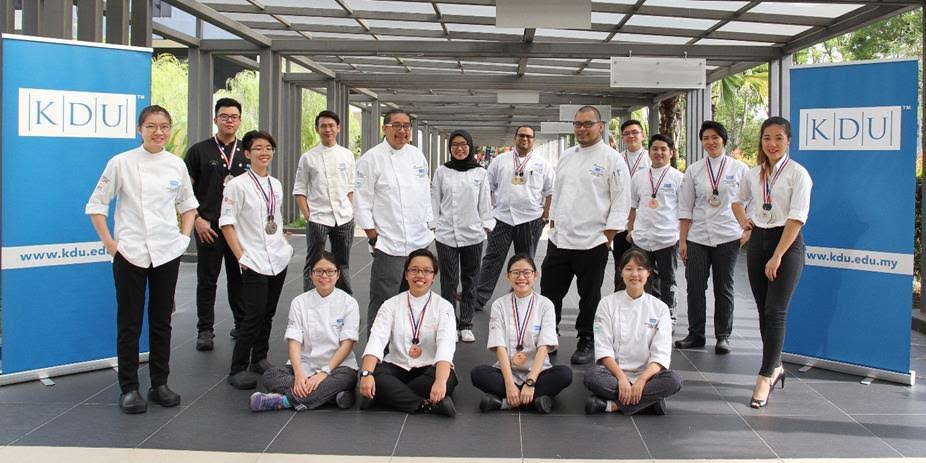 By forming up ‘The Guild Culinary Team’ with a motto ‘Fortune Favours the Brave’, 15 students of  Hospitality Management, Culinary Management and Culinary Arts programmes, had proudly brought back 1 gold, 7 silver, 4 bronze medals and 15 diplomas in total. On top of that, there was also a “Worldchefs President Ambassador Liaison Asia Award” for KDU!

In this competition, there were over 1,500 entries and an assemblage of more than 1,000 culinary professionals from over 10 countries, competed in 34 categories for the prestige gold.

“FHM Culinaire 2017 was a good Launchpad to field and establish the team, the idea was to showcase what our students are capable of, henceforth sending the message to the whole country that we are indeed excellent in what we do,” described Muhammad Edwan bin Shaharir, SHTCA’s lecturer who took up role as the Head Trainer in charge of KDU’s contingent for this large scale competition.

To Chef Edwan, FHM Culinaire 2017 marked the beginning of a new era of winners that will put a stamp on the culinary education scene. “I intend for the team to bring gold and glory home to KDUUC’s SHTCA, where it rightfully belongs.”

We congratulate medalists as follows who brought glory home: 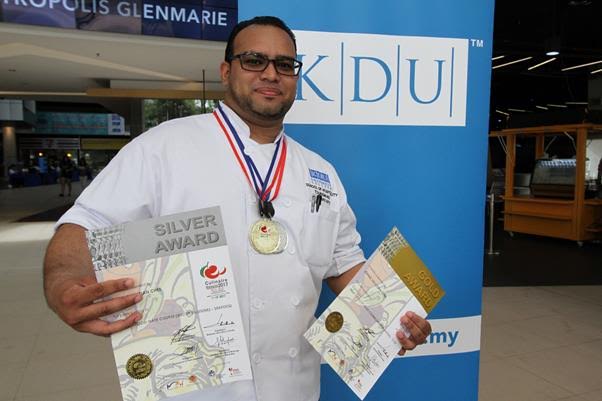 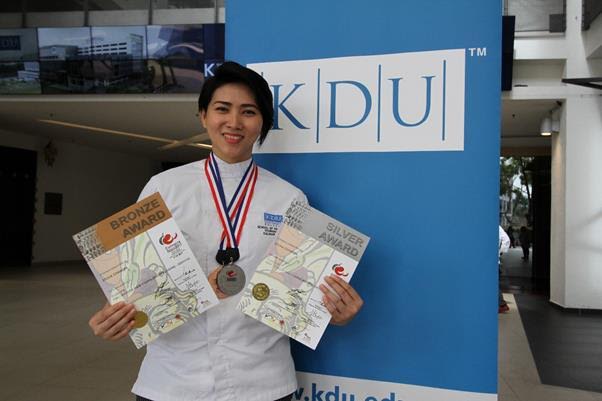 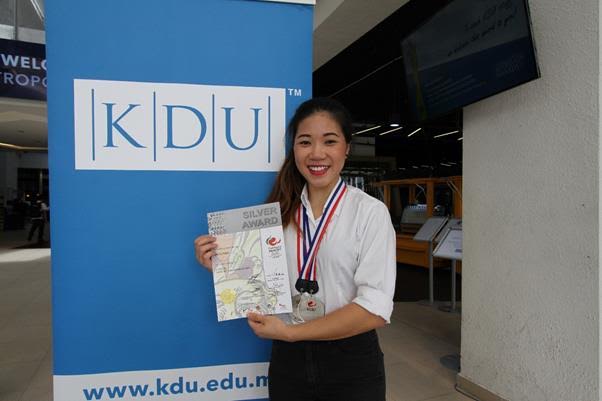 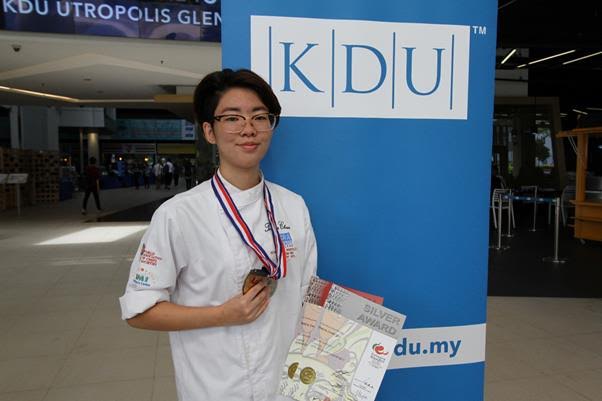