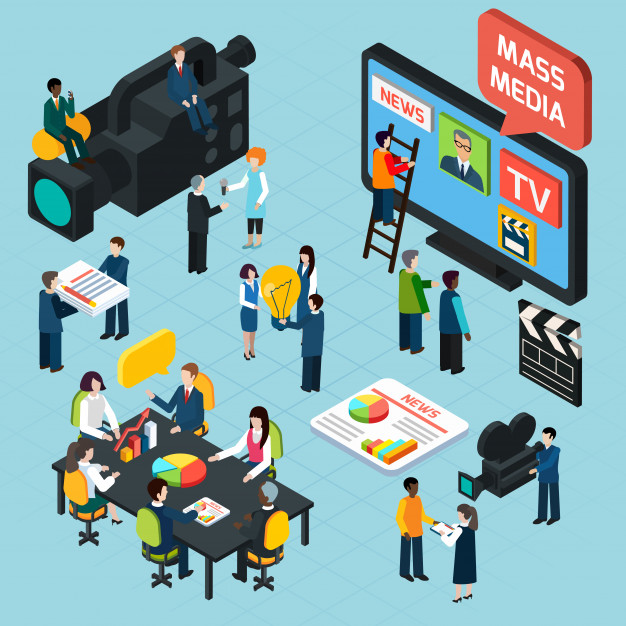 Have you ever been mesmerised by creative yet educating ads which are not boring, but attractive, humorous or even touching? Ever been intrigued to create one by yourself?

So, maybe Mass Communication and Media course is something you could pursue. Especially in the current world, what is not digitalised? The entertainment industry, intellectual property and many more require the role of a media specialist.

Mass communication is the process of exchanging information through mass media to large segments of a wide range of people.

Mass communication and media is a fast-paced field with a wide range of selection ranging from journalism, advertising, media publishing and broadcasting. For example, reading the newspaper daily, watching the news channel on TV or youtube videos are some forms of mass communication.

If you’re creative in nature and passionate for media and communication-related roles, Mass Communication and Media courses allow you to explore your inner creativity and interact with the world around you.

Why study in Canada? 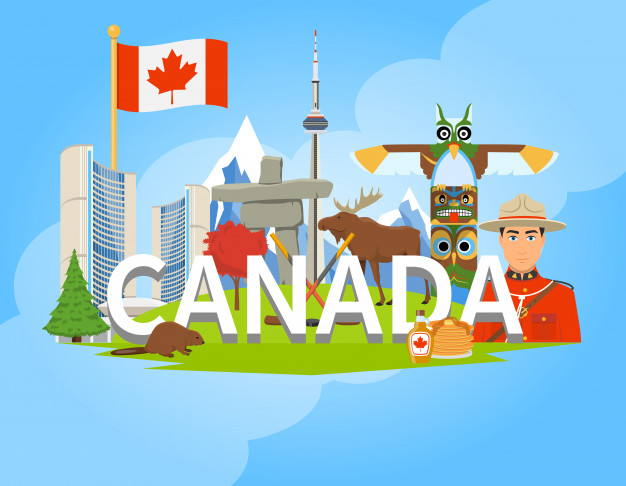 Studying abroad could be the dream of most of us but there are certain criteria to determine our choice of country. It could be the cost of living, the quality of the institute, the culture, the prospects of the job opportunity there and many more.

Here are some of the reasons why we feel Canada could be your destination for higher studies.

1. Low cost of studying compared to other International countries
Whether you are going to study in Canada or the UK could depend on certain criteria that you wish to focus on. The cost of studying in Canada is cheaper compared to other International countries like the UK, USA and Australia. The annual tuition fee in Canadian institutes is a lot more affordable.

2. Quality Education
The quality of education in Canadian Institutes is one of the major reasons why international students pursue their higher education there. A Canadian degree is widely recognised and is world-class. Three Canadian universities are ranked in the Top 50 QS World University Ranking 2020.

4. Job opportunities after graduation
Many students would want to work in Canada after graduating. Working abroad could open many doors to international students. Options like post-graduates work permit allow graduates to stay back after graduation and work to get Canadian work experience.

Canadian work experience and education could increase your chances of receiving a job offer from employers of all around the world.

Keep reading as we will be guiding you with more important guides on a few topics.

What is Mass Communication and Media about? 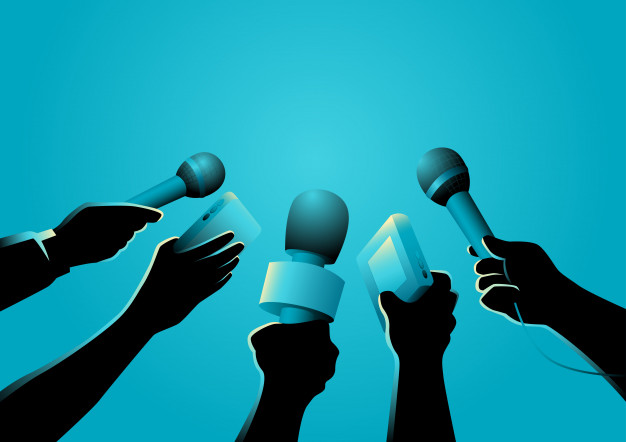 Mass Communication and Media is about how the media works and how it affects the mass public socially and culturally. This course offers a wide selection of career opportunities in areas like advertising, broadcasting, journalism, public relations and marketing.

An optimum career to play with that involves 20-30 roles to play, namely from public relations to journalism and even sales.

Working in Mass Communication and Media field also involves working closely with a range of other disciplines such as sociology, politics, history and linguistics.

What are the major subjects in Mass Communication and Media? 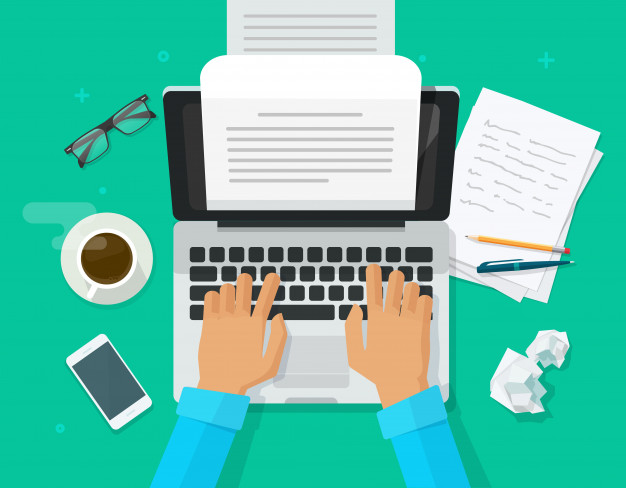 In Mass Communications and Media, there are a number of major subjects that students can further into. Some of the branches in the course that could interest you are listed below.

What are the major fields in Mass Communication and Media?

In Mass Communications and Media, there are a number of major fields that students can further into. Some of the branches in the course that could interest you are listed below.

What degrees can I get in this field of study?

Ideally, studying mass communication and media has a few major branches that require students to choose which sub-specialty they are interested in. Furthering into this field one needs a number of skills to qualify. The field of Mass Communication and Media requires specific skills that you might have already possess.

1. Good command of Language
Media is one of the most sought after industry for language. Apart from the presentation, many of the assignments would be in written forms eg reports, scripts etc. Hence, you will need to have a polished grammar in order to deliver

2. Creative Thinking Skills
As a Mass Comm and Media student, you will be taught how to speak up and design body language in a creative and bold manner to present and express your work. You will also be required to come up with creative ideas to take advantage of changing situations.

3. Self-oriented
You’re someone who has self values and discipline. Your manager can trust you and hand over challenging tasks as management requires strategic thinking and planning skills to accomplish tasks.

To successfully get admission into the Mass Communication and Media programme, students must meet the minimum academic and entry-level English language requirements.

Diploma in Mass Communication and Media:

The average tuition fees for Mass Communication and Media can vary from one institute to another according to different levels and qualifications. Below are the average estimated tuition fees:

What are the job opportunities after Mass Communication and Media? There are a number of job possibilities for a Mass Communication and Media major. The right job will be dependent on your personal skills, preferences and personality.

Here are the career choices available for a Mass Communication and Media graduate:

Mass Communication and Media opens many doors, applying to many kinds of mass media and communication job opportunities.

Here are some of the best institutions in Canada offering the programme:

McGill University is a public research university in Montreal, Canada, officially founded by royal charter in 1821. The University bears the name of James McGill, a prominent Montreal merchant from Scotland whose bequest in 1813 formed precursory McGill College.

Université de Montréal (UdeM) or the University of Montreal is a French-language public research university in Montreal. With research revenue exceeding half a billion dollars, UdeM is ranked third among all Canadian universities in terms of research activity and has been number one in Quebec since 2005.

Simon Fraser University (SFU) is a public research university in Burnaby, British Columbia, Canada, with its main campus on Burnaby Mountain and satellite campuses in Downtown Vancouver and Surrey. The university was named after Simon Fraser, a North West Company fur trader and explorer.

The University of Alberta (also known as U of A and UAlberta) is a public research university located in Edmonton, Alberta, Canada. More than 39,000 students from across Canada and 150 other countries participate in nearly 400 programs in 18 faculties.

York University is helping to shape the global thinkers and thinking that will define tomorrow. York is Canada’s third-largest university, with a commitment to excellence which reflects a rich diversity of perspectives and a strong sense of social responsibility that sets us apart.

Concordia University (commonly referred to as Concordia) is a Canadian public comprehensive university with campuses and facilities in Montreal, Quebec, Canada. Concordia is one of the two universities in Montreal where English is the primary language of instruction.

McGill University is placed at 35th place in the QS World University Ranking 2020.. Based in Montreal, McGill University ranks among Canada's most prestigious universities, attracting thousands of international students from over 150 countries every year.