Malaysia continuously climbs up the ranking and soon will emerge as one of the first study hubs in the world. Malaysian universities are known for producing credible and outstanding academic deliveries.

Both local public and private universities have made a growing and strong presence in the recent QS University Rankings. 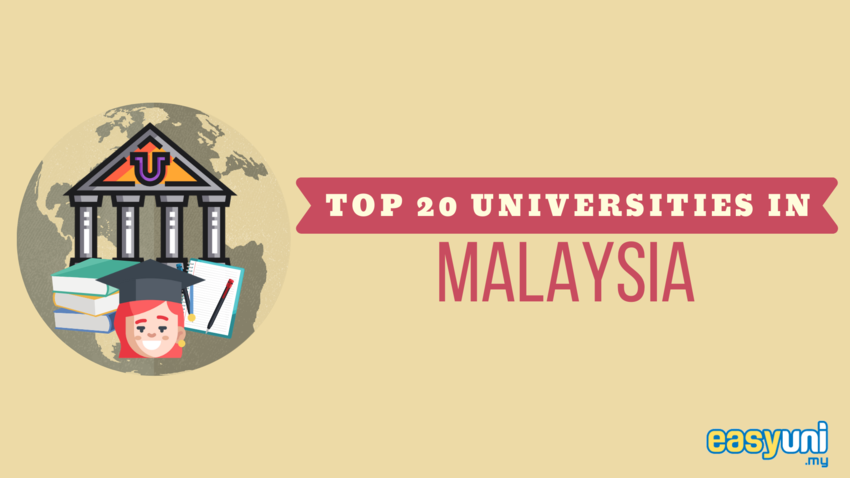 Besides deciding the academic field to study after Sijil Pelajaran Malaysia (SPM), Malaysian students have to go through a confusing process to choose which university they should register.

While some students decide to pursue their studies abroad, there is also a large percentage of school leavers who are interested in getting into the local universities.

So how do you decide on your choice of university? There is no fixed manual you can follow in making the decision.

You can either do your own research or go through a consultation getting advice from counsellors to help determine your academic path (get in touch with our counsellors today!).

Malaysia higher education has positively progressed over the years, and this achievement can be seen through QS Higher Education System Strength Rankings in 2018, whereby Malaysia is ranked 25th out of over 195 countries in the world, becoming the 2nd Southeast Asia (SEA) country that made into the list.

If Malaysia tertiary education is getting a significant presence in the global stance, it is no longer a doubt that Malaysia is just a few levels away to get to the top.

Malaysia continuously climbs up the ranking and soon will emerge as one of the first study hubs in the world. Malaysian universities are known for producing credible and outstanding academic deliveries.

Both local public and private universities have made a growing and strong presence in the recent QS University Ranking.

Based on the QS World University Ranking 2020, 20 Malaysian universities have delivered an outstanding performance in the ranking, defeating over 25,000 universities worldwide. 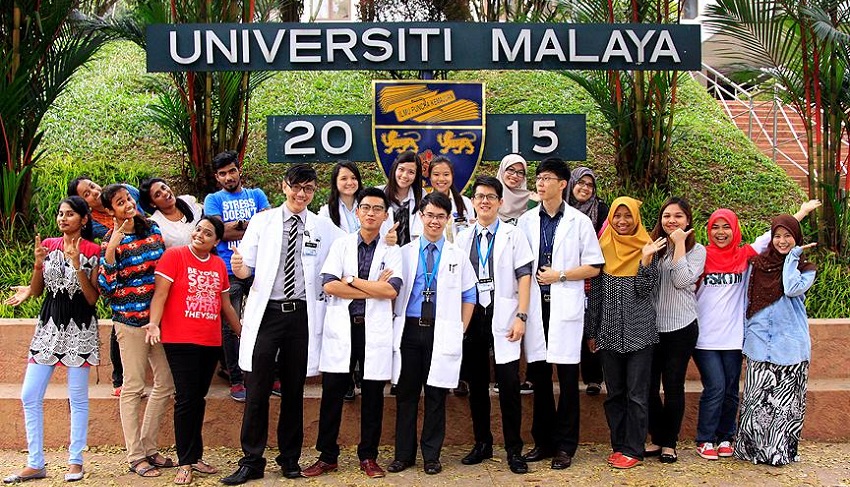 Universiti Malaya (UM) claims the first spot among other Malaysian universities, ranked at #70 in the top 100 universities in the world. It took a major leap of 17 steps upwards from #87, which was the previous year’s rankings.

Below is the complete list of top 20 universities in Malaysia, comprising of both public and private universities according to the QS Rankings. The rankings for 2019 are also listed so you can see how each university made its improvement to the top.

If you are a school leaver and still in doubt considering which university and course you should take, you can refer to our complete guide on pursuing your studies in Malaysia.

We have detailed out all the information needed like qualifications, tuition fees, cost of living, the best course to study and more just for you!

Tips: Deciding which university to study can be daunting and stressful. Although university ranking plays an important part in determining the choice of university, other factors like campus environment, facilities, location, costs and career pathway should also be considered.

It is best to make a good research on the universities that cover different aspects as mentioned so that your decision-making process goes easier.

What is QS World University Rankings? 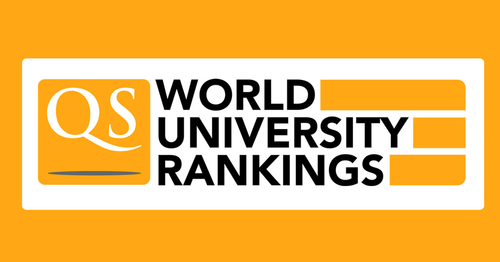