Idris Jusoh talked of the continuously increasing worldwide rankings of Malaysian universities, touching upon the contribution of students in Malaysia as well, such as the students who took home the trophy at the Australasian Intervarsity Debating Championship in Perth not two months ago.

“As far as the universities are concerned, we are going upwards; that’s why we use the tagline ‘soaring upwards’” said Jusoh. According to plans laid out by the Higher Education Ministry, it is hopeful that by 2025, at least two Malaysian universities will rank among the top 100 in the world –and at the rate at which said rankings keep increasing in favour of Malaysia, such a possibility may occur sooner rather than later. Jusoh further predicts that in the next 20 to 30 years, Malaysian universities will stand alongside the prestige of Harvard, Cambridge and Oxford. 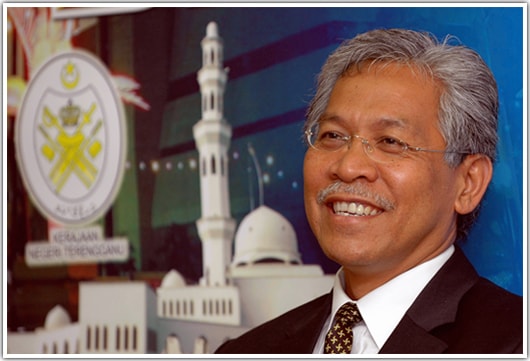 On the topic of the unemployment amongst graduates in Malaysia, Jusoh gave insight into the establishment of programmes such as the CEO Faculty programme, and in particular the 2u2i Programme, which has been implemented in Universiti Malaysia Kelantan and soon to be seen as well in UPM and Universiti Sultan Zainul Abidin. During its course, students will receive two years of education while the following two years will comprise of industrial experience –all this leading to the increased employability amongst now-experienced graduates.

The innovative new evaluation system, the integrated cumulative grade point average (iCGPA) within Malaysian universities, the minister remarked, is the very first in the world, where students will be based on more than their academic performance, that is, in a variety of skills such as entrepreneurial, communication, practical, etc.

The overall proficiency of students in the English language has also improved, to 27.8%. Concerning all these initiatives towards improvements, Jusoh expressed “I am not saying that what we implement today, we will get results tomorrow. It will take four years for this group of students to graduate from universities.”

Lastly, Idris Jusoh reminds readers about the high rankings of Malaysia in a variety of areas, such as Kuala Lumpur standing as the most affordable city for students in the world, while Malaysia, along with Germany outdid all other countries in national policies on openness to international higher education.