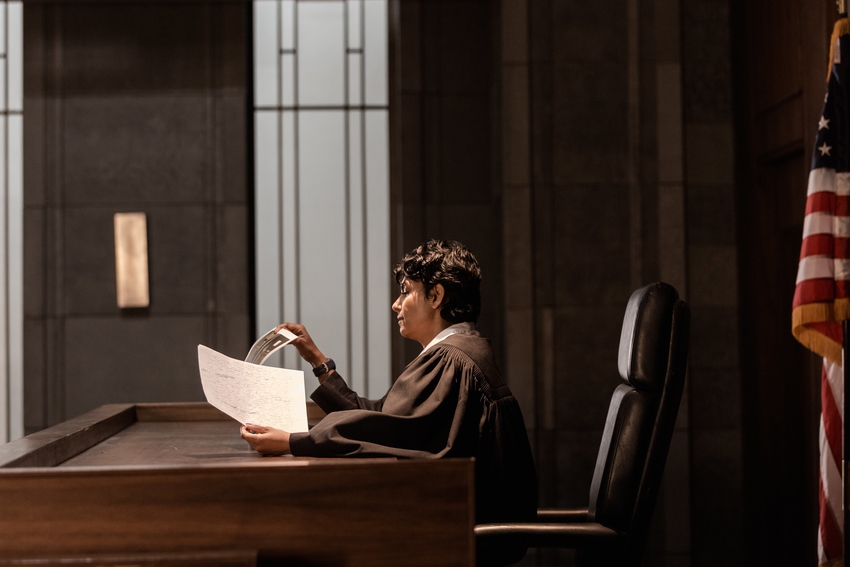 Law is a challenging and highly valued field of study and it’s is definitely worth attending for. There are numerous job opportunities available for law graduates ranging from being a lawyer to a media editor. Plenty of companies have their own functioning lawyers to carry out important procedures.

Why study in Ireland?

No fear for a language barrier

There are a number of languages used in Ireland. Since the late nineteenth century, English has been the predominant first language, displaying Irish. Irish English could be a little in contrast with British English with the local accented slang. However, Irish English is primarily spoken in the country. Irish English could be gaped with filler words in between which would be eventually easier to catch up with later on.

Not too cold, not too hot. The local weather is just right for you. If you have heard of the typically unsettled weather in England that could be extreme and distinct, then the weather in Ireland is far bearable with a better climate. Ireland’s climate is influenced by the Atlantic Ocean so it does not have similar weather conditions like the countries in the same latitude would have.

Low cost of studying compared to the UK

Whether you are going to study in the UK or Ireland could depend on certain criteria that you wish to focus on. Ireland is known as one of the friendliest countries to pursue higher education for international students. The cost of living in Ireland is slightly cheaper than in the UK, especially in the outskirts of Ireland.

If you are a student in Ireland you will be entitled to endless students perks such as free buses, special discounts on public transport and many more. Your student card will be worth a lot when you can also join plenty of clubs and have more fun.

Ireland is known for his vibrant culture. The local people are warm and active. Join local sports clubs and be an active member. Learn their local musical instruments. Commute daily using a second-hand bike or bicycle.

Working with a student visa

This is possibly the best privilege of studying in Ireland. The Irish government has allowed international students to stay back for 24 months after graduating to work locally. Students can also work part-time on average students can work part-time for 20 hours/week or 40 hours/week during holidays or break. This is also a great opportunity to continue being employed there and become a permanent resident.

Keep reading as we will be guiding you with more important guides on a few topics.

What is Law about?

Studying law could be branched into a bigger picture. To be a law graduate, you need to seek an outstanding higher education that ensures prospective employers that you possess quality skills such as critical thinking and ability to solve problems.

It provides a broad range of academic disciplines, concerned with relationships among individuals within a community. 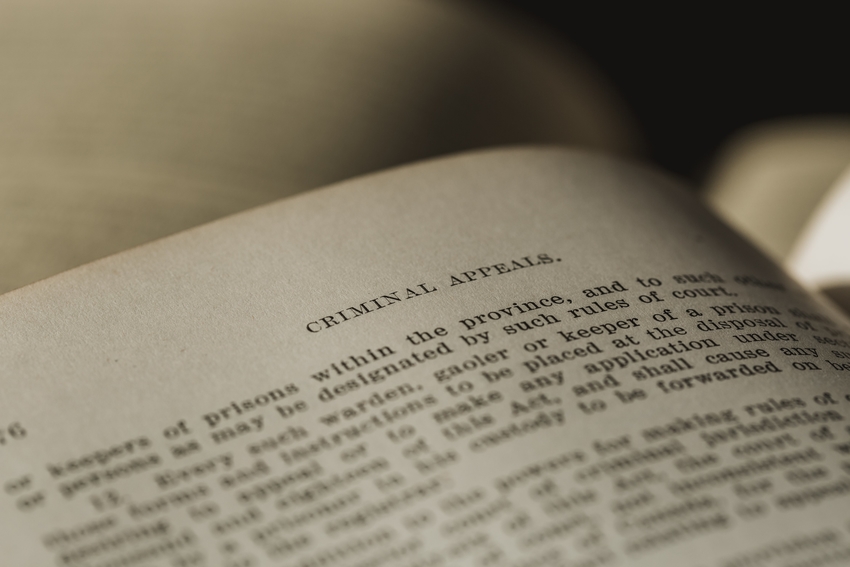 What are the major fields in Law?

In Law, there are a number of major fields that students can further into. Some of the jobs in the field that could interest you are listed below.

Bankruptcy law applies to the insolvency problems of individuals as well as organisations.

Corporate Law involves the formation, dissolution and all other legal administration aspects of corporations. Some of the duties of a corporate lawyer involves mergers and acquisitions.

Criminal Law focuses on behaviours that are sanctioned under criminal code and defined as illegal. Both prosecutors and defence lawyers deal with issues of individual liberty, basic rights and responsibilities.

What are the skills needed in this field?

Furthering into this field one needs a number of skills to qualify. The field of law requires specific skills that you might have already possess.

If you are friendly in nature and have good communication skills you are almost for this field. As you will be interacting with people, it will be crucial to be able to communicate and interact confidently with others.

To successfully get admission into an Irish degree or pathway programme, students must meet the minimum academic and entry-level English language requirements.

The average tuition fees for Law can vary from one institute to another according to different levels and qualifications. Below are the average estimated tuition fees:

What are the job opportunities in Law?

There are a number of job possibilities for the Law major. The right job will be dependent on your personal skills, preference and personality.

Here are the career choices available for Law major:

Ireland is becoming one of the top favourite countries for many international students to further their higher education. In addition, Law has been on-trend in Ireland and on high demand worldwide. For those who are interested to pursue Law in Ireland, below are some of the notable institutions that offer the course and are also ranked the best in the World Ranking.

The University College Dublin is ranked number one in graduate employability in Ireland. UCD has a huge urban campus, state-of-the-art facilities and the largest sturdy bodies. It’s ranked number 201st in World ranking.

Ranked number 301st in the overall World University Rankings 2019, University College Cork is one of the foremost social science universities in the world, specialising in a wide range of arts and commerce disciplines such as sociology, law, psychology, history and philosophy and many more. 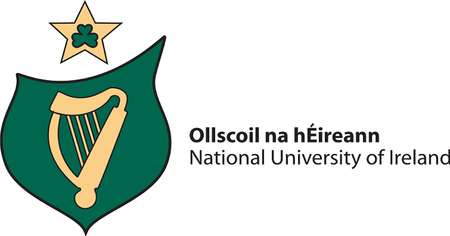 The National University of Ireland is ranked 301st in the World University Rankings 2019 and offers law courses. 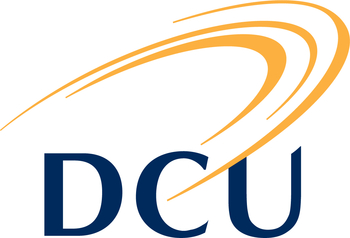 Royal College of Surgeons in Ireland