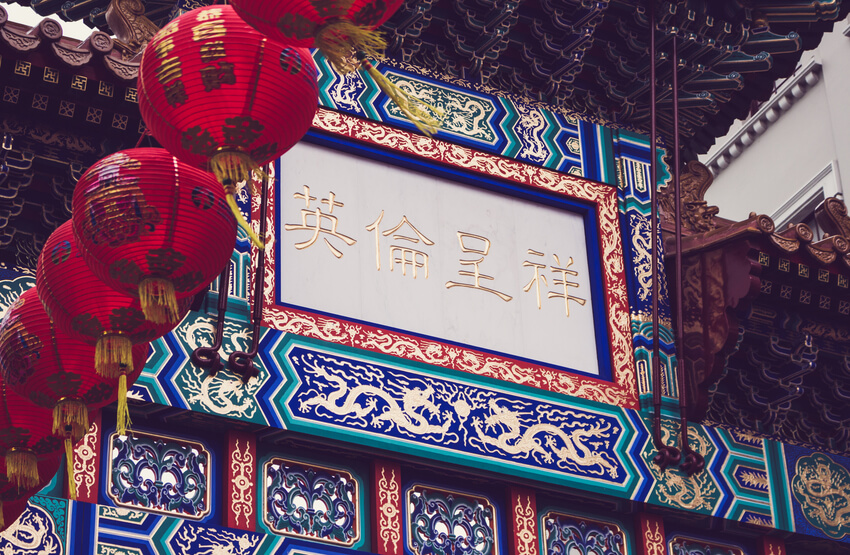 What is Mass Communication and Media about?

Mass Communication is a very interesting industry to work in and it is becoming one of the fastest-growing industries globally. Mass Communication and Media cover anything to do with the delivery of information to different groups of large audience through a platform or medium.

Mass Communication and Media can be categorised into traditional media and the internet. Some examples of mass media include newspapers, magazines, radio, television, and internet such as blogs and social media sites like Facebook, Instagram and Twitter.

As social media has become a very important platform where we communicate and interact with each other and the usage of social media is ballooning, this industry has a promising career prospect.

What are the important skills do I need in this field?

To be able to succeed in the field of mass communication and media, you will need various types of skills to equip yourself. Most skills that are needed in this field are transferable and can be applied in other fields too.

2. Creative Thinking
Creative thinking is very important when it comes to creating original content. Whether it’s producing a video for an advertisement or designing a publicity poster for an event, creativity is something you can’t lack of. Creative thinking is not only needed for visual media. When it comes to article writing, creativity is also important so that the readers are more engaged through creative writing.

3. Critical Thinking
Critical thinking is important in all fields of study, including Mass Communication and Media. No matter which field you are in, critical thinking skills are important to help you analyze situations and make informed decisions.

In the field of Mass Communication and Media, you will need to be able to understand problems, think critically and devise solutions to problems related if you are in the Public Relations field.

How long will I be studying this programme?

How much does it cost to study Mass Communication and Media? 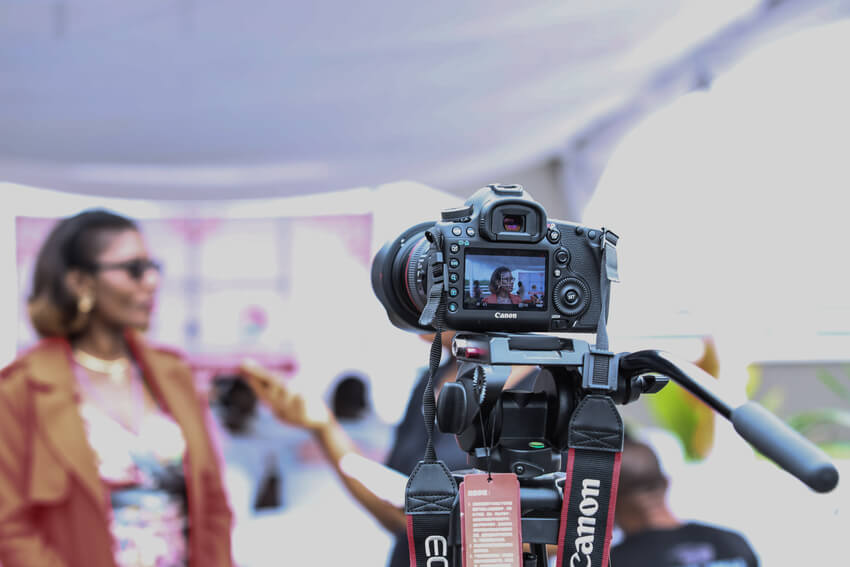 What are the job opportunities?

Which recognised universities offer Mass Communication and Media in China?

Peking University is one of the top universities in China and around the world, ranking #31 globally. The university has become a centre for teaching and research, embracing diverse branches of learning such as mass communication and media, social sciences and humanities, basic and applied sciences, management, and education.

The campus is situated at Haidian District in the western suburb of Beijing and stands near to the Yuanmingyuan Garden and the Summer Palace.

Tsinghua University is a well-known university located in Beijing, China, having 20 schools and 58 departments with faculties in science, engineering, humanities, mass communication and media, medicine, history, philosophy, economics, management, education and art, and is attended by more than 33 000 students, including international students.

As one of China’s most prestigious universities, Tsinghua is committed to cultivating global citizens who will thrive in today’s world in all fields of studies.

Despite Mandarin being the main language of instruction in the university, Shanghai Jiao Tong University offers a few undergraduate and postgraduate courses that are taught in English.

Being a renowned university with more than one hundred years of history, Nanjing University enjoys high prestige and is currently situated in the old capital city of Nanjing. At present, the university has three campuses: Xianlin Campus, Gulou Campus and Pukou Campus.

Since the founding of the university in the early 20th century, Nanjing University has been among the most active universities in building a close relationship with many first-class universities around the world.

Zhejiang University is one of China’s top higher education institutions, as well as one of it's oldest. The university comprises of 7 faculties and 37 schools, with more than 3000 full-time faculty members and is currently located in Hangzhou, one of China’s most picturesque cities.

It ranks among the top three universities in the Chinese Mainland and within the top 100 in the Times Higher Education World Reputation Rankings and QS World University Rankings.

Beijing Normal University is a renowned institution of higher education known for teacher education, education science and basic learning in both arts and sciences. Beijing Normal University promotes broad international cooperation and exchange by signing cooperative agreements with nearly three hundred universities and research institutes from more than thirty nations and regions. It also has student exchange programmes with over fifty universities.

Shandong University was founded in 1864 and is a member university of China’s two national key construction projects to support the development of high-quality universities. The university comprises of 31 schools with a massive library collection with about 4,500,000 volumes.

As one of the first universities finding its name on the list of the two national projects mentioned above, the university has been developing by leaps and bounds in recent years and the educational quality and competitiveness of the university have been remarkably improved.

Nestled between green hills and the blue sea, Xiamen University is renowned as China’s most beautiful university for its excellent education facilities and beautiful environment. XMU is increasingly becoming an internationally acclaimed world-class university and has forged partnerships with 236 universities from countries around the world.

The University of Science and Technology China is a prominent university in China and enjoys an excellent reputation worldwide. The School of Mass Communication and Media in USTC was founded in 2000, with a goal to cultivate well-rounded students. The School has 14 units and departments, including the Department of Scientific History and Archaeometry, and the Department of Foreign Languages.