Familiar with this guy? Yep, that’s Abraham Lincoln. Abraham Lincoln is arguably America’s greatest president for his tremendous achievements especially with the Emancipation Proclamation which began the process of freedom for America's slaves. And did you know that he did even had formal education, he infamously spent a total of 12 months in school, where the rest of us spend at least 10 years. 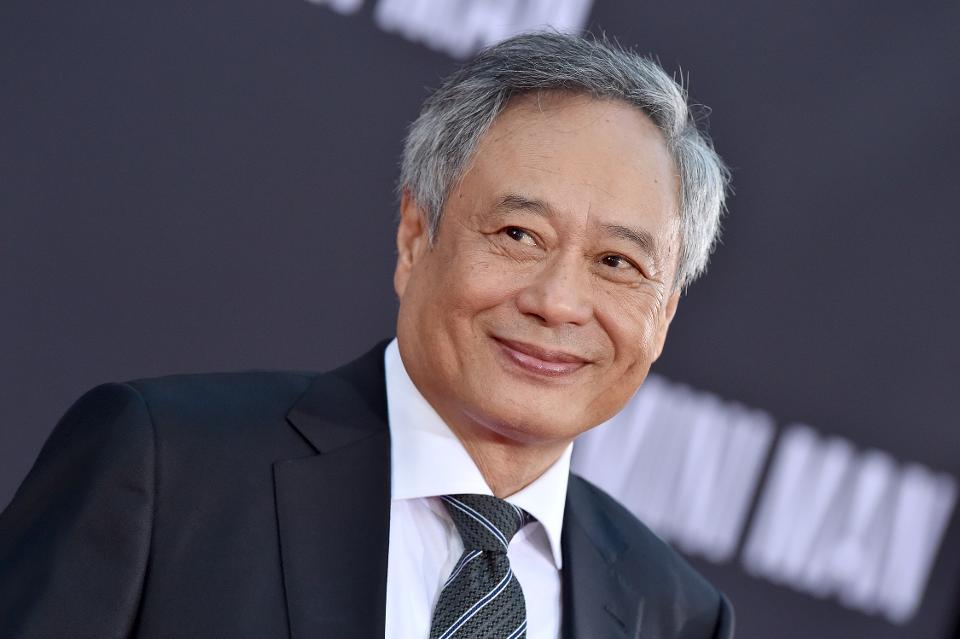 How about this guy? His father is the school principal in his High School in Taiwan, so you know those stereotypes that kids of a teacher and worse the principal are really studious. Well, guess what? He failed the annual Joint College/University Entrance Examination in Taiwan TWICE, if you don’t pass this exam, you can never go to University in Taiwan.

But guess again, this guy is actually Ang Lee, a world-renowned film director famous for the films “Crouching Tiger, Hidden Dragon”, “Hulk”, “Brokeback Mountain”, and the “Life of Pi” to name a few. I am pretty sure that you are familiar with Albert Einstein, he is basically responsible for all our science classes in school. Yep, blame this guy. Just kidding! Although Einstein did exceptionally well on Math and Science during his school days, he did faced failure in getting into the into the prestigious Federal Polytechnic School (or Academy) in Zurich, Switzerland because miserably failed on non-science subjects and French. 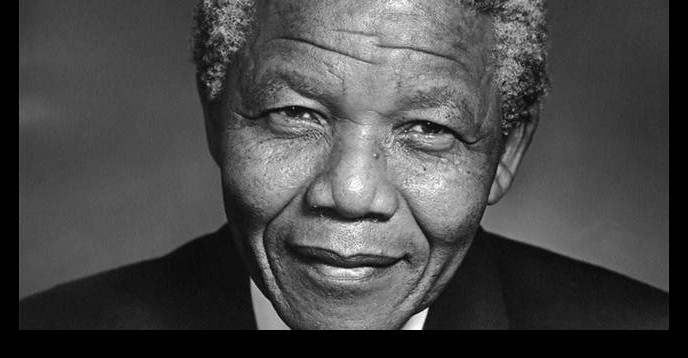 The late Nelson Mandela was actually expelled in his school back in South Africa and failed almost half of his classes while studying Law at University. But that did not stop him from achieving great things that are bigger than him. Nelson Mandela developed South Africa from an apartheid plagued nation to an inclusive one by standing up for peace and equality. 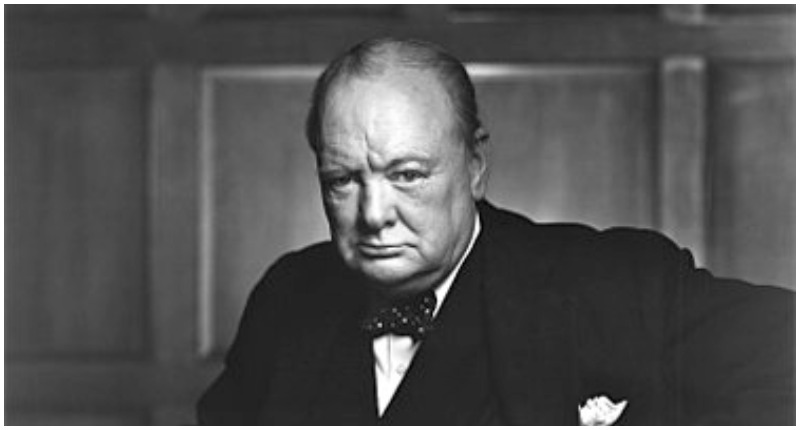 And this guy over here is a celebrated military strategist. Who is he? None other than Winston Churchill. As a student, he failed all his subjects except for English and History. In one of his memoirs, he mentioned that when he was taking a two-hour long Latin exam, he left it blank not intentionally. And this man became one of England’s military rock star while failing to the entrance examination to enter a Military School twice. Beat that.