Cutting to months after Maze Runner: The Scorch Trials where fellow Glader Minho was captured by WCKD and Teresa’s betrayal shocked us all, we find our group of rebels on the hunt for their friend – no man gets left behind. 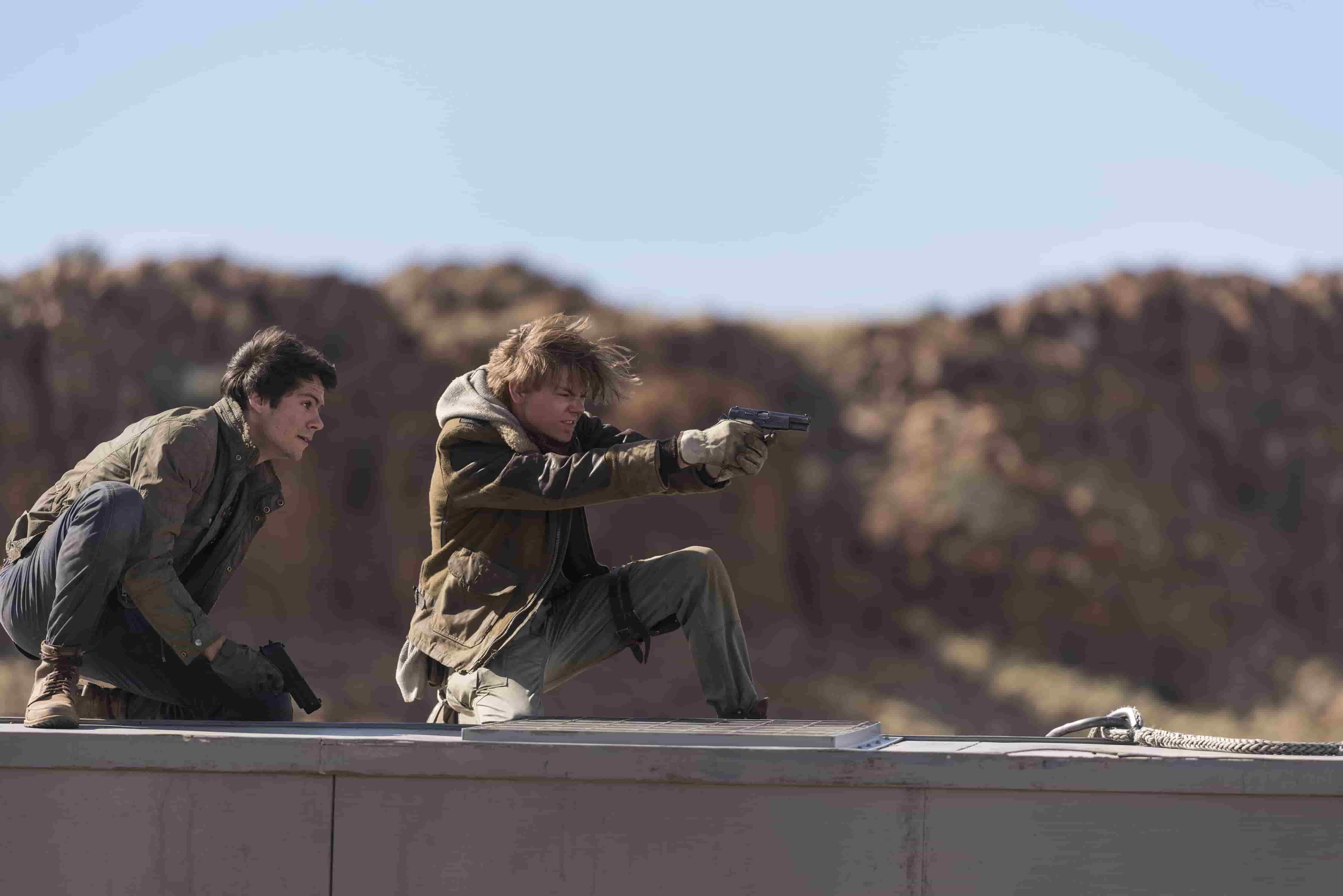 Maze Runner: The Death Cure surprises as a blockbuster-worthy action film, where you find yourself at the edge of your seat throughout. Chaos reigns as the Gladers move from one destination to another in a world suffering from the infamous Flare virus. Train chases, shootings, explosions and riots are rampant in the film which revolves around the mythical Last City and the existence of a cure for the infected ‘Cranks.’

To do so Thomas and the gang reach the boundaries of the Last City – only to seek help from an unexpected ally. Meanwhile, Teresa remains holed up at WCKD’s headquarters, fighting for what she believes is right at the risk of losing her friends. 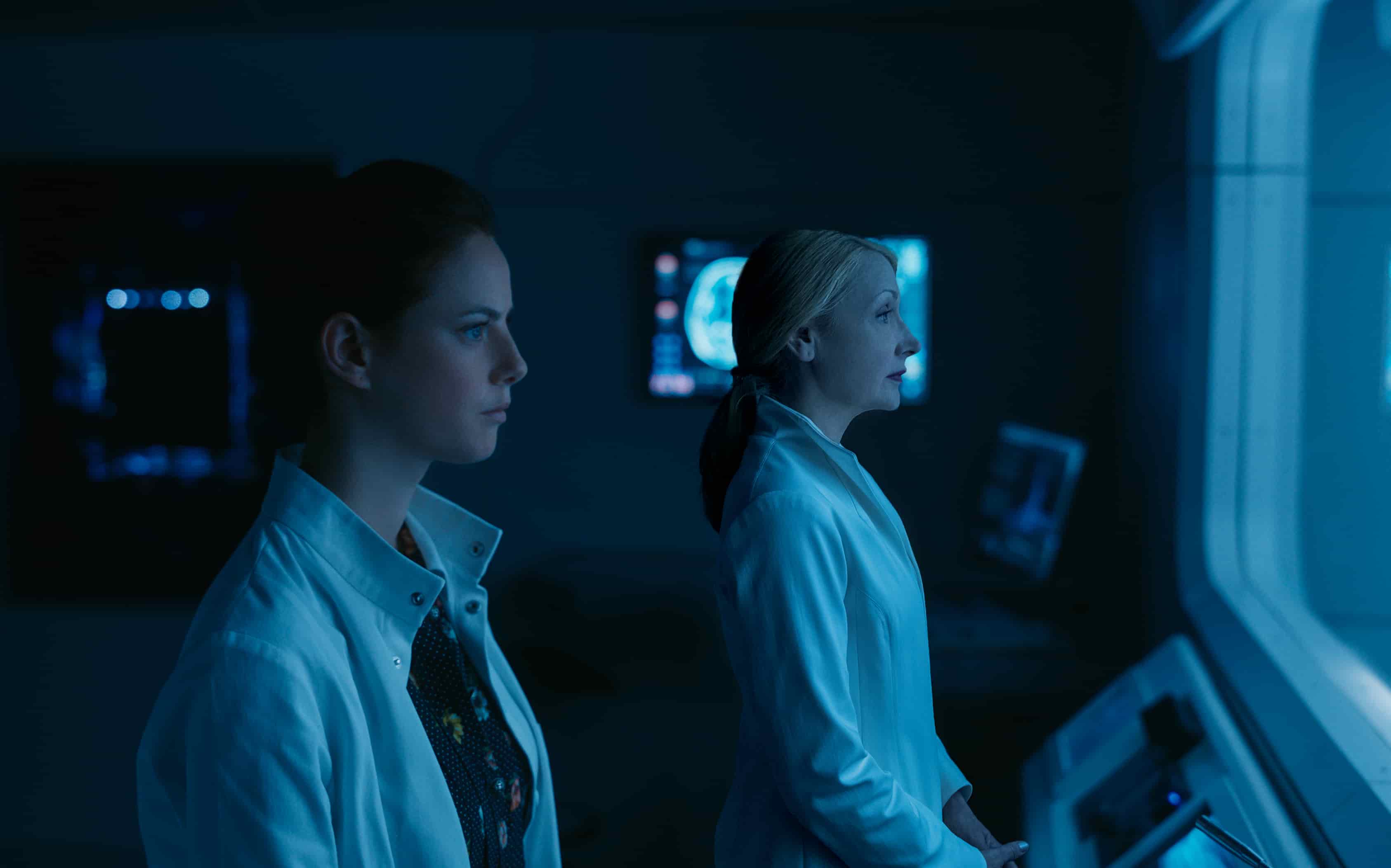 Mazer Runner: The Death Cure doesn’t shy away from the reality of a world in suffering – you can expect to shed a tear or two for our heroes, with brilliant performances delivered by the likes of Dylan O’Brien, starring as our protagonist Thomas. 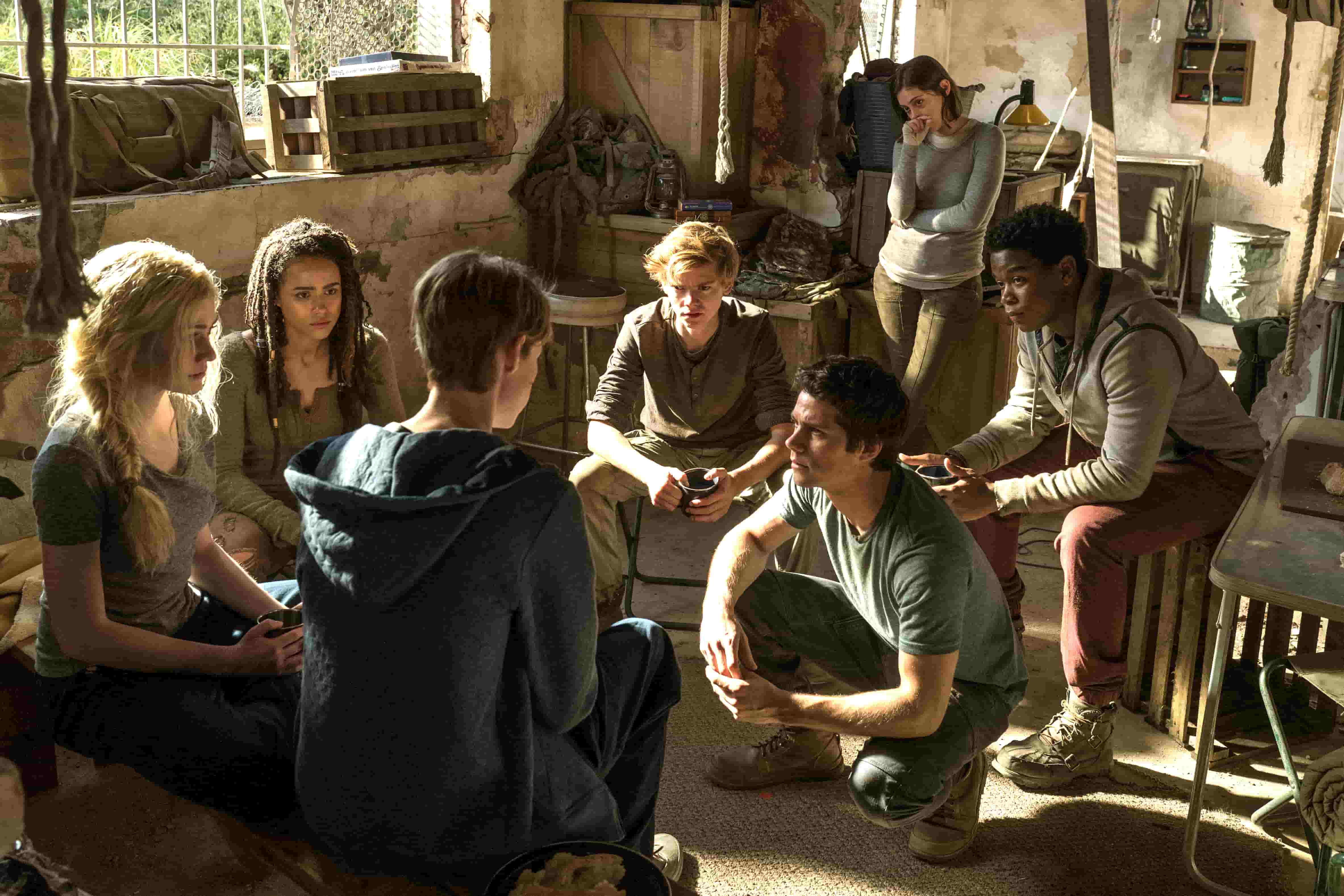 Humour, excitement, shock, sadness, and anger are the whirl of emotions wrapped within Maze Runner: The Death Cure - you’ll have to be a witness yourself to find out what events they transpire from! Those who’ve read the book, we believe, would definitely be relieved seeing author James Dashner’s words come to life on screen in director Wes Ball’s interpretation of the popular young adult series.

So, is there really a cure for the horrific virus? Will our heroes survive their final challenge, or will WCKD catch up to them? 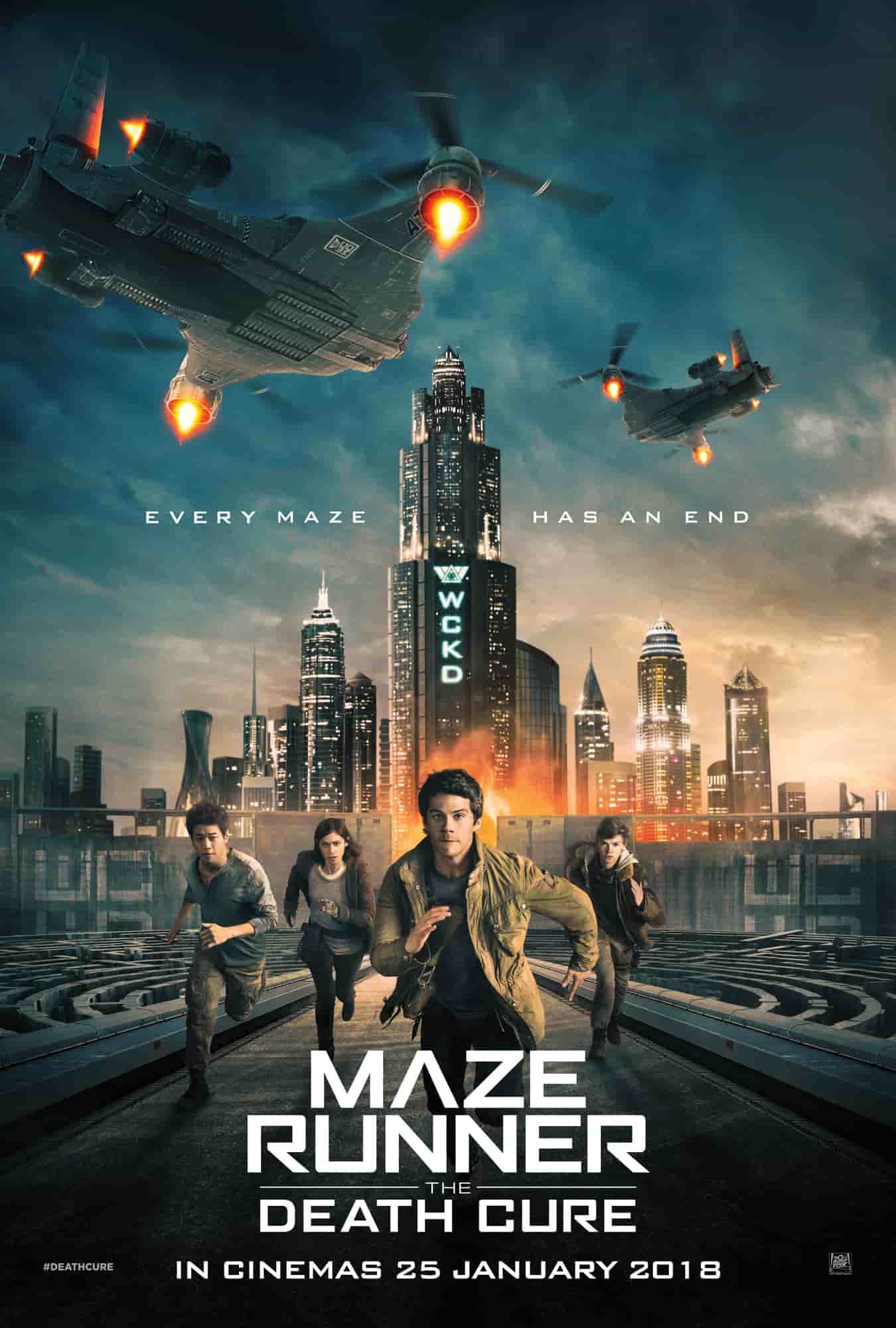