Murder on the Orient Express is indeed a train ride to a classic murder mystery based on the beloved book series by Agatha Christie. This is the type of film that stands out in the Hollywood box office, which is currently undergoing a bit of a superhero influx! Well, this time around you have a super sleuth instead. The film is definitely a breath of fresh air and it inevitably sets you up for the holiday mood as well, being a wholesome family film that could be enjoyed by all ages. As a member of the audience, you’d be entrapped in the murder mystery, constantly shifting between possible suspects present in the film. 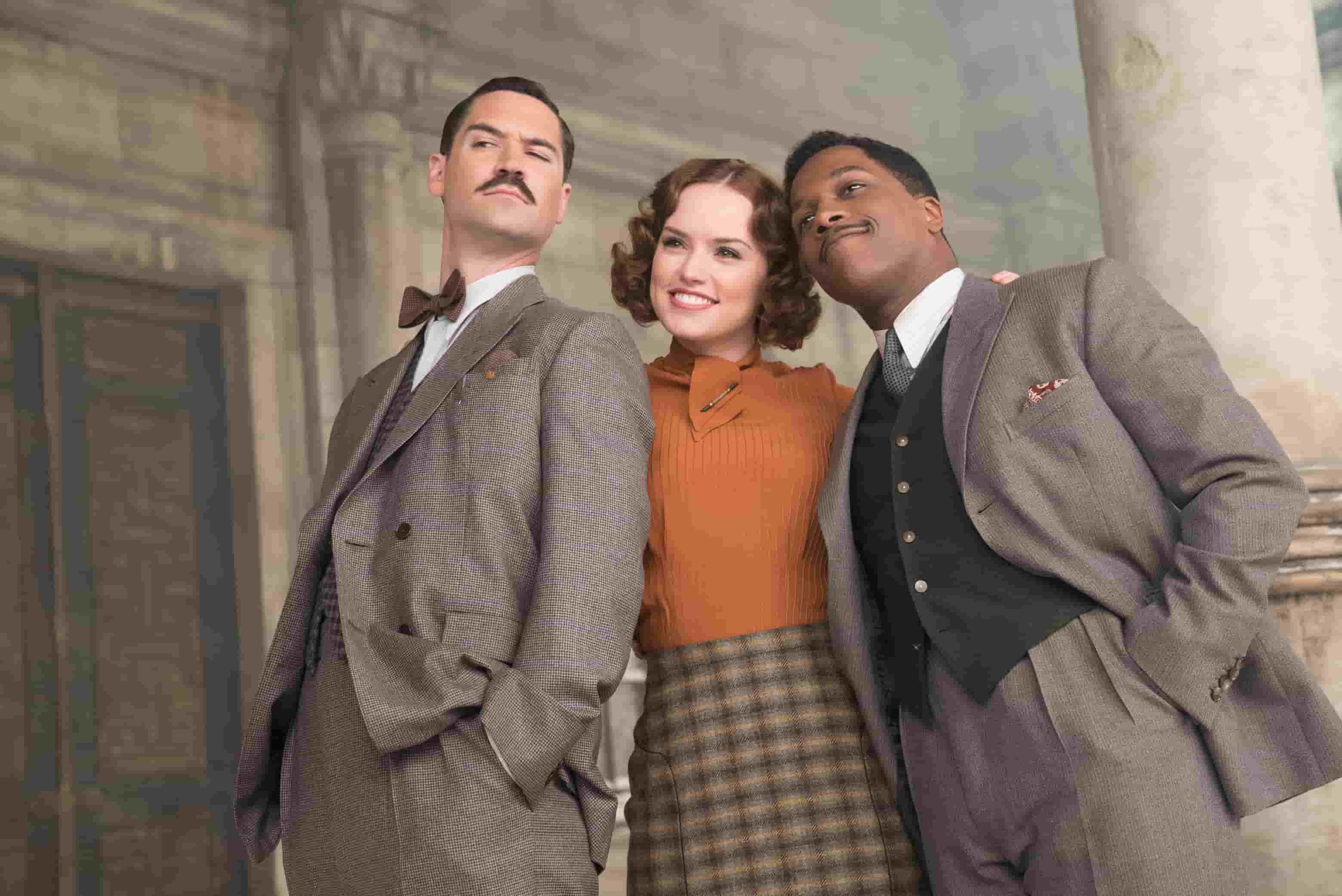 For those of you familiar with the popular board game Cluedo, you might be surprised to know that it was Murder on the Orient Express that started it all in the first place! The film's hero has been credited to the entire set production of the film. If you have an eye for detail, you would love observing the inside of the train's rooms and corridors, having a feel of the 1930's era as you get to see the set design from the train’s interiors and table-top settings of the first-class service performed on the train.

Featuring an all-star class, with veteran actor and director, Kenneth Branagh, and many other famous names such as Johnny Depp, Michelle Pfeiffer, and William Dafoe, Murder on the Orient Express too features rising actors such as Daisy Ridley – catch her in Star Wars: The Last Jedi! This particular mix of actors, all featured on the big screen together may delight many in the audience as well. The chemistry between the film’s main character, Hercule Poriot, and the 'suspects' of the train sizzles on-screen, until one is quivering with suspense at the edge of their seat. 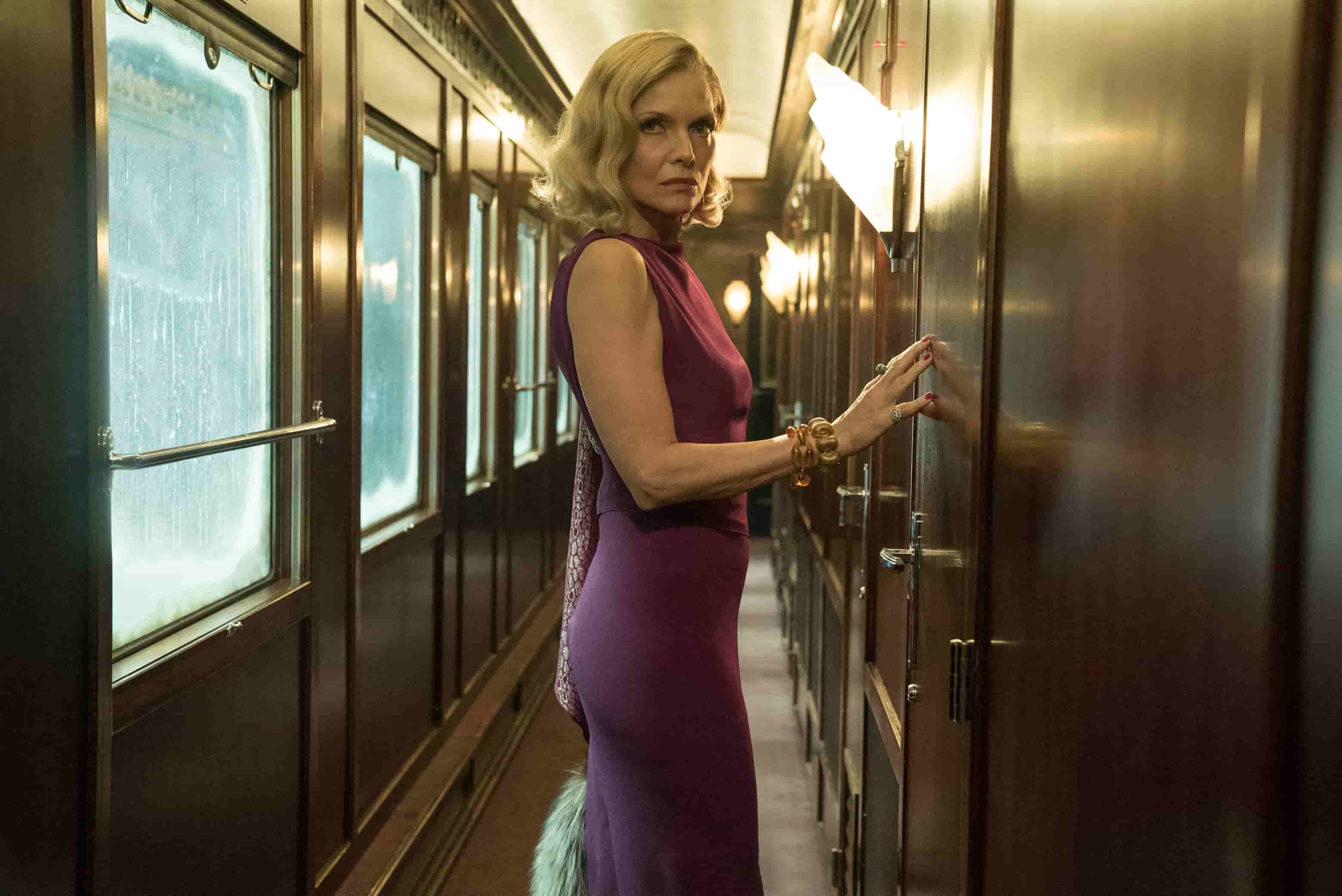 Through the use of a bird’s eye view the audience is made to sympathize with the claustrophobia being suffered by the passengers on the train; a brilliant mix of cinematography and the film’s soundtrack which further work towards building such a mood and effect.

Although Murder on the Orient Express could have always spent a larger amount of runtime exploring its character’s backstories, it all seemed to wrap up quite well in the end. Our advice? Be wary of your expectations, as the film is not what it seems to be. 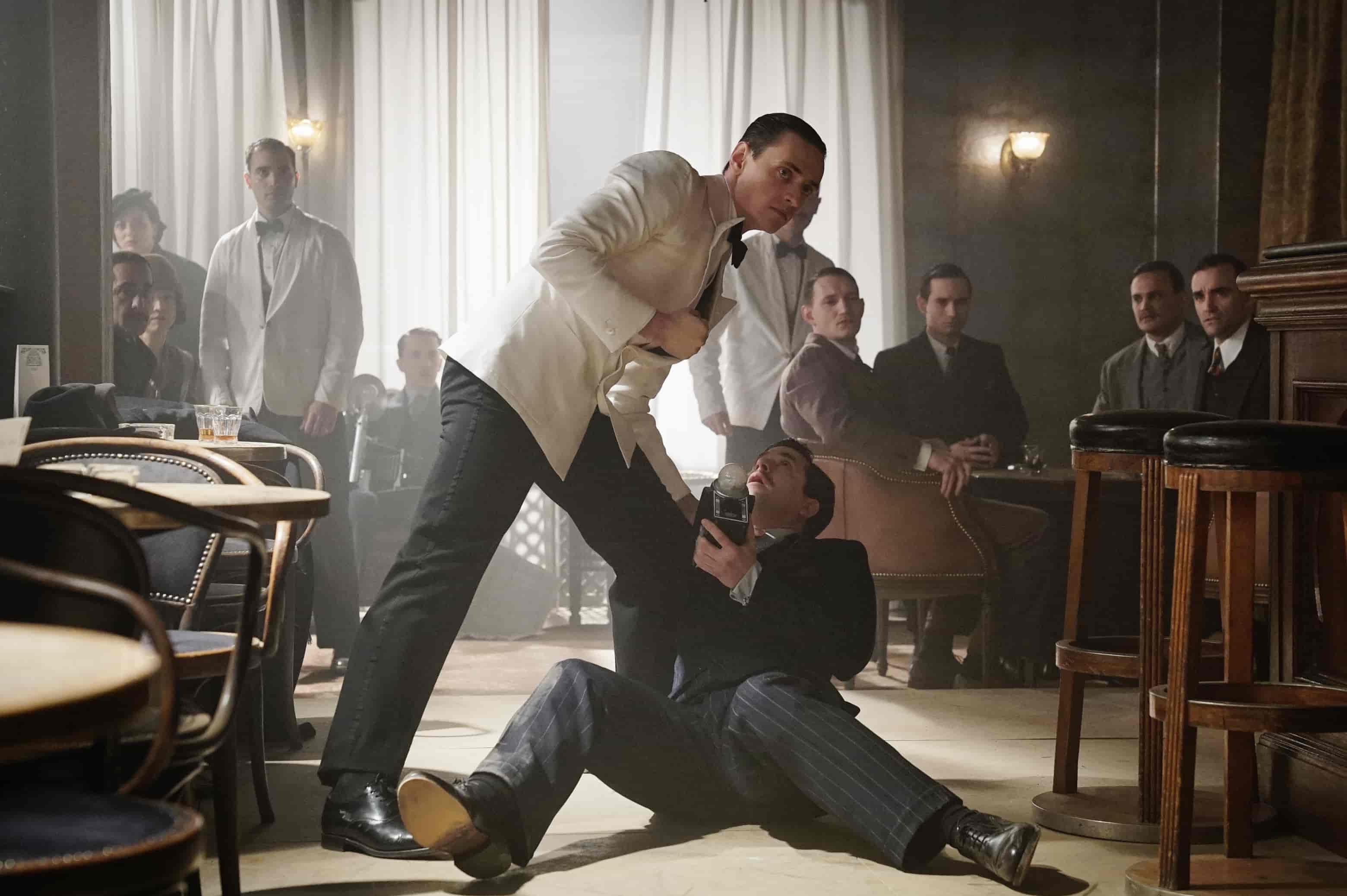 Murder on the Orient Express’s book readers would too rejoice, in that the film attempts to be as alike to the classic novel as possible. Kenneth Branagh’s involvement as both the film’s director and main lead is quite a feat as well, his performance being worthy of Agatha Christie’s own Hercule Poriot. 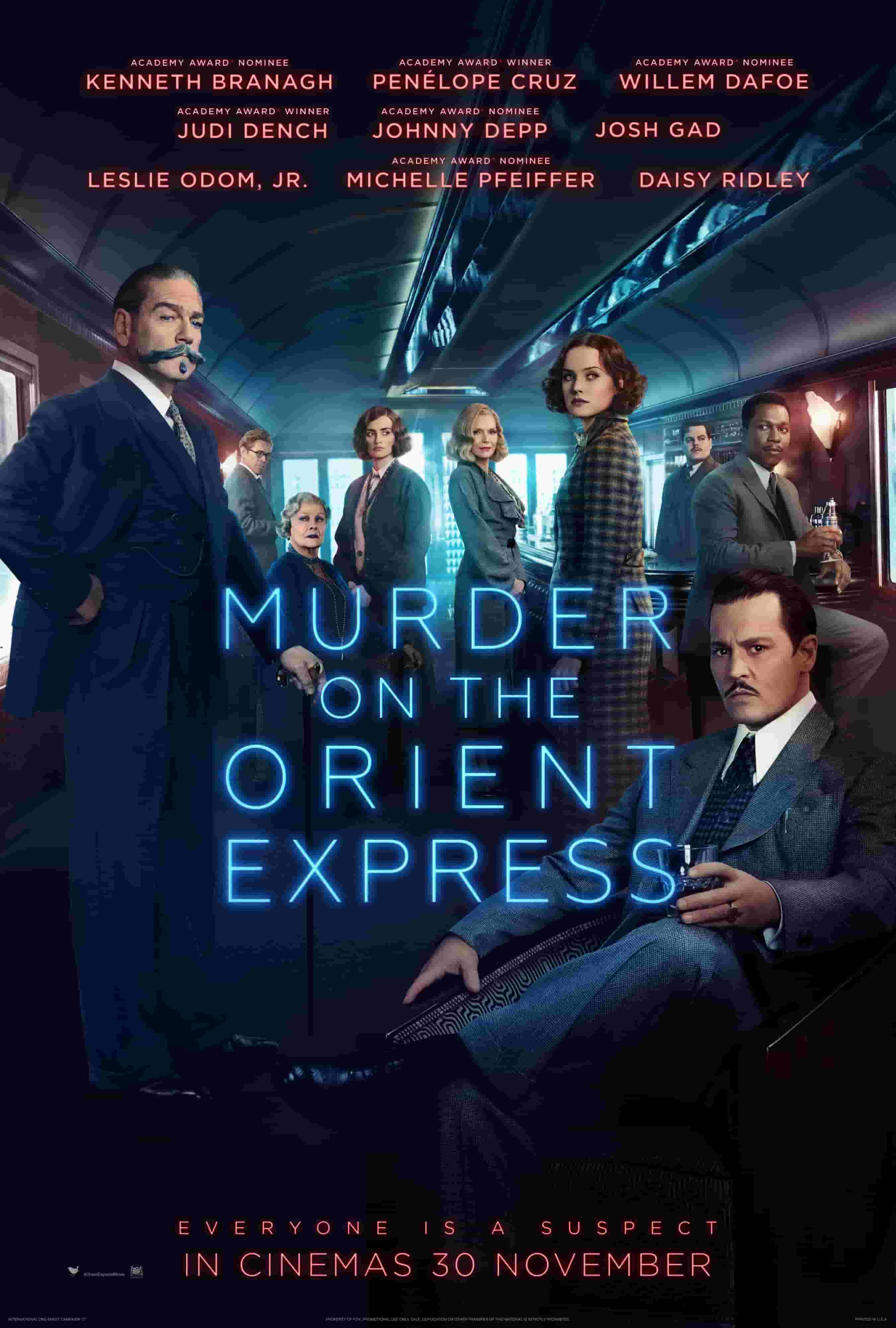