UKEC, also known as the United Kingdom and Eire Council for Malaysian Students represents more than 77 student societies that have a strong foothold of more than 16,000 members. The aim of this union is to foster strong leadership traits and skills for future leaders of Malaysia through the cultivation of the collaborative spirit and strategic mindsets.

One of their flagship events is the Malaysian Students Leaders’ Summit. This year, it took place on August 17th, 2019 at Intercontinental Kuala Lumpur. 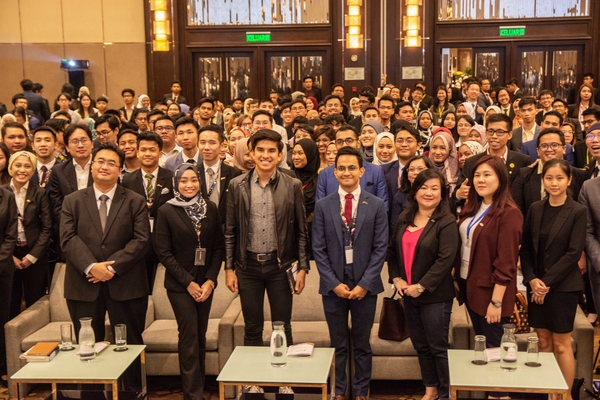 So what did the 400 local and overseas students from Actuarial, Engineering, Law and Business university gain from this summit?

1. The meaning of UNITY.

This year, the theme was The Malaysian Identity: Stripes of Unity. In this complex era, it is more important to find progressive solutions towards developing the economy together versus finding faults, despite our multicultural and diverse socioeconomic backgrounds.

The keynote speaker was Tan Sri Rafidah Aziz, Member of the Economic Action Council and Former Minister of International Trade & Industry. She emphasized that we have the right talents to embrace the wave of Industrial Revolution 4.0 but we must not be complacent as the education system has to keep up, and so do the policies, in order to accommodate the needs for the future environment. 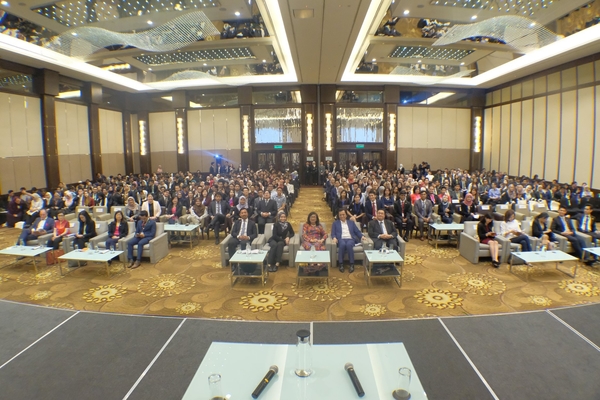 3. The True Meaning of Inclusivity

During the inclusivity session, one of the strongest points was brought up by Dato Hamidah Naziadin, CIMB’s Group Chief People Officer as she emphasized that being inclusive goes beyond gender. It is about respecting each other’s point of view and being able to include and respect everyone despite our different backgrounds and upbringing in making decisions and rising together.

In the technology session, one of the highlights is a better understanding of the rise of zebras versus unicorns. One of the most powerful messages is that it is no longer about raising millions to acquire as many users. It is about scaling up in a sustainable manner by creating values and one of the means to do this is by collaborating with strategic partners.

James Chai, the founder of MPUK in a separate UniTEDx session, shared his struggle to kickstart in the beginning. It was difficult to build the courage to express his sociopolitical ideas but he never gave up. Clare Brown was one of those who believed in it, and he highlighted that you do not need everyone to believe in us, just the crazy ones who would. 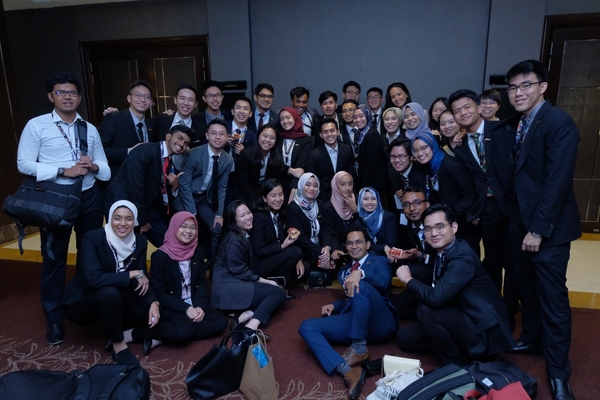 6. The Power and Threat of Making Mistakes

YB  Syed Saddiq Abdul Rahman closed this remarkable summit with a strong remark. In the end, whether we get to live the future we deserve, really depends on how open we are in embracing changes and building the right moral compasses in order to do so. Humans are imperfect, we make mistakes, and that is okay, but what is not okay is not learning and growing from them.

Well done, UKEC! Sounds like local and international participants of the 13th edition summit has gained immense inputs and insights from national leaders from the sessions organized.